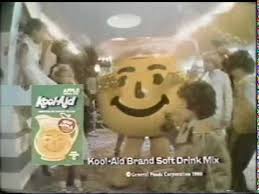 We were both big time Kool-Aid packet collectors, or “koollectors” as we called ourselves, and we met in a chat room dedicated to hunting down rare Kool-Aid flavors. 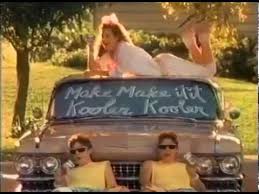 “Frank” was one of the only people in the United States who had a case of mint condition Purplesaurus Rex Kool-Aid. I had one of the missing pieces in his collection (an original Golden Nectar pack from the 1960s) so we decided to trade. 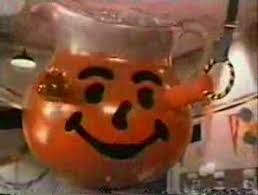 Frank seemed like an incredible person, and we got along right away. It was only after we’d been chatting for 4 months that I found out I wasn’t talking to “Frank” at all. I was talking to Rebecca, a girl my own age. 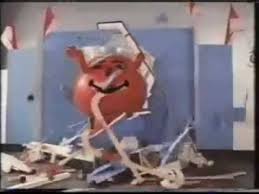 Like many women who enjoy male dominated hobbies, she’d been hit on by many creepy guys, so she decided to pose as an older man…. 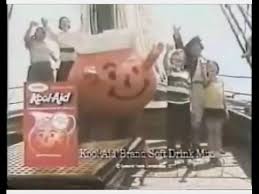 Editor’s note: I think this means “To Be Continued.” Will it be continued? We’ll both have to wait and see!