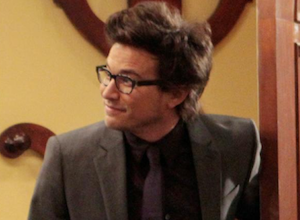 In the mid-1990s, Home Improvement was one of the top-rated television shows; it reached its peak in the 1993-1994 third season with a 20.4 Nielsen rating, placing it just below 60 Minutes and a full point above Seinfeld as the second-most-watched program on television. When it went it went off the air in 1999, it was still the tenth most-watched TV series of the season, appearing to conclude primarily due to the exit of young co-star Jonathan Taylor Thomas to attend college. Although Home Improvement was a vehicle for the right-wing cocaine-trafficker-turned-stand-up Tim Allen, who played family patriarch Tim “The Tool-Man” Taylor, it was obvious that the show without Thomas would be untenable—he was the true star. 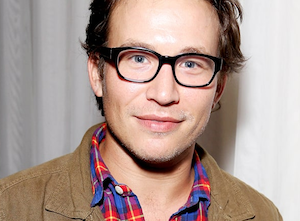 The split-second Thomas could, by the most generous standard, be described as pubescent, he edged out Andrew Keegan as the most ubiquitous young heartthrob on grocery store magazine racks, becoming a permanent fixture on the cover of magazines like Tiger Beat, Teen Beat, Bop, BB, Super Teen, Tutti Frutti, 16, and more general youth magazines like Nickelodeon and Disney Adventures. One of the earliest articles ran with the headline “Jonathan Taylor Thomas: 12 Going on 25!” alongside a photo of an otherwise shirtless JTT with his arms folded over denim overalls, a peace sign medallion dangling over his baby-skinned chest, and dark blonde bangs draping over his blue eyes. Other items ran with titles like “The Dos and Don’ts of Loving Jonathan!” “If JTT Was Your Boyfriend…” “Who’s Teasing JTT?” and “How To Make JTT Say ‘YUM!’” 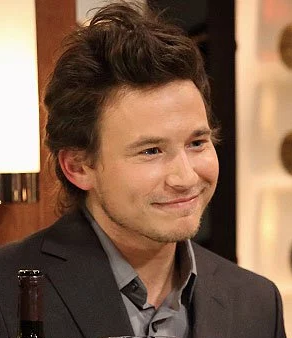 I was born four years after JTT, in 1985, which placed my own preadolescence squarely in the years of extraordinary growth of commercial dial-up ISPs like CompuServe, Prodigy, and AOL, the latter of which was aggressively marketed through a $300 million campaign of carpet-bombing consumers with free trial disks embedded in everything from magazines to newspapers to breakfast cereals to microwave popcorn to the backs of other diskettes and CD-ROMs. Americans were adjusting to an unfamiliar media landscape, such that, for many, the experience of using “the Internet” was not so much browser-based—what are these WWWs, and where do you type them?—as mediated through the AOL software’s own portal of channels, bulletin boards, services, and chat rooms accessed through a “Main Menu” with selections like “Newsstand,” “Reference Desk,” “Sports,” “Computing,” “Travel,” and “Kids Only”. 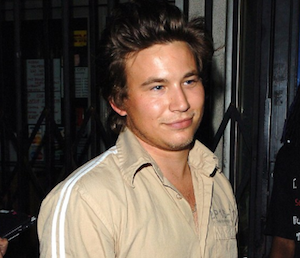 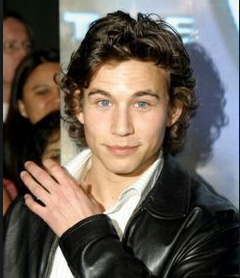 My screen name was JonD484 — JonD for my name, 4 for my lucky number, 8 for double my lucky number, and 4 for my lucky number again, for extra luck. But somehow, for some reason, some day, I started telling people in a chatroom I was Jonathan Taylor Thomas. I didn’t even state it publicly; I said that I was a celebrity and uncomfortable revealing my identity, some people private messaged me — Instant Messenger didn’t even exist at this point — and I told them I was JTT. It was maybe three or four people. 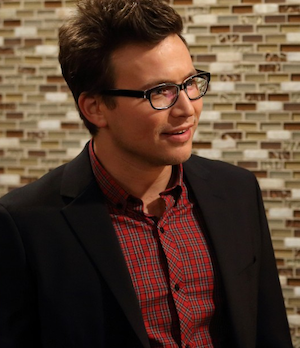 Suddenly I began to receive hundreds of emails. They ranged from modest and polite—”I’m sorry to bother you, but I just wanted to say I’m a huge fan”—to nasty insults, to marriage proposals. Heartbreakingly, I also heard from people who claimed to have terminal illnesses and whose dying wishes were to see JTT. This stirred many feelings with regard to my still-developing morality and sense of in virtual environs. Was what I was doing wrong? Was anything that happened on the internet real? If the internet isn’t real, then is it an amoral universe? Is there a law, and was I in violation of it? 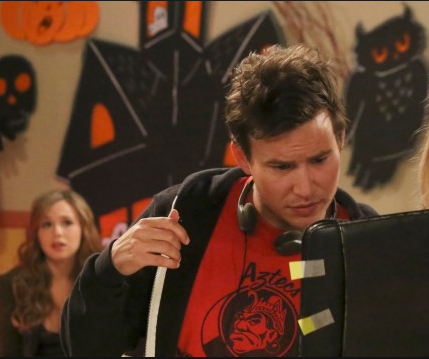 I seemed to get my answer a few weeks later when I received a cease and desist email from Jonathan Taylor Thomas’s attorneys. It was publicly cc’ed to hundreds of other addresses, most of them containing some form of “JTT”—”JonD” was only an amateur. I felt I had no choice but to show it to my parents, who were surprisingly chill about it, but told me to cut it out. Everything was cool for a year or so, until someone reported me for saying the word “ass”—my third strike after the Garden Chat fiasco—and my family was permanently banned from AOL. But by that point it was time to switch to Road Runner High Speed Online, anyway. 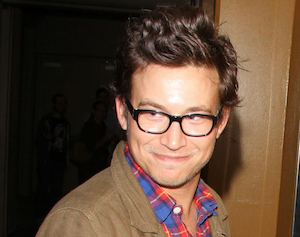 I never begrudged JTT for siccing his lawyers on me; rather, I realized he probably had no awareness nor interest in my misrepresentation, and I began, as a preteen, to understand that the apparatus of celebrity is much larger than, and operating largely independent of, the individuals themselves. I also began to understand the strain of demand and expectation that must be placed on all young celebrities, and I no longer envied JTT — for his being the object of obsession of all the girls I had crushes on, for offering a Tiger Beat image of fair, bald-skinned male beauty to them that stood in contrast to my own swarthy complexion and the dark fuzz gathering on my upper-lip — but I felt sympathy and even pity for him. And I wonder if for JTT, maybe the burgeoning internet, before it became an essential, routine site of professional and social interaction, might have been an opportunity to pretend to be someone else. 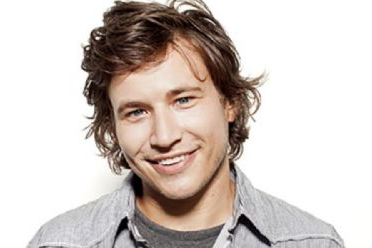